The Six Pack Asphalt Plant Sets the Standard for Portability and Productivity.

With its 1983 introduction, the Astec Six Pack plant started a revolution in the asphalt pavement industry as the first truly portable asphalt mixing plant available to producers. Since then, it has been established as a superior portable asphalt plant.

The standard setup comes with the drum mixer, cold feed, scalping screen (with inclined conveyor), baghouse, surge bin, drag conveyor and control house. The baghouse load also holds the inertial dust collector. One load handles the SEB and drag conveyor. All ship with ductwork, dust screws, electrical switch gear, cables, and plant controls. Astec also supplies RAP bins, fuel tanks, lime mixers and AC tanks. There are a wide range of options on these compact, maneuverable plants. With a team of experienced engineers and in-house technicians, Astec has the knowledge and the expertise to help you make the appropriate selections to meet your requirements. 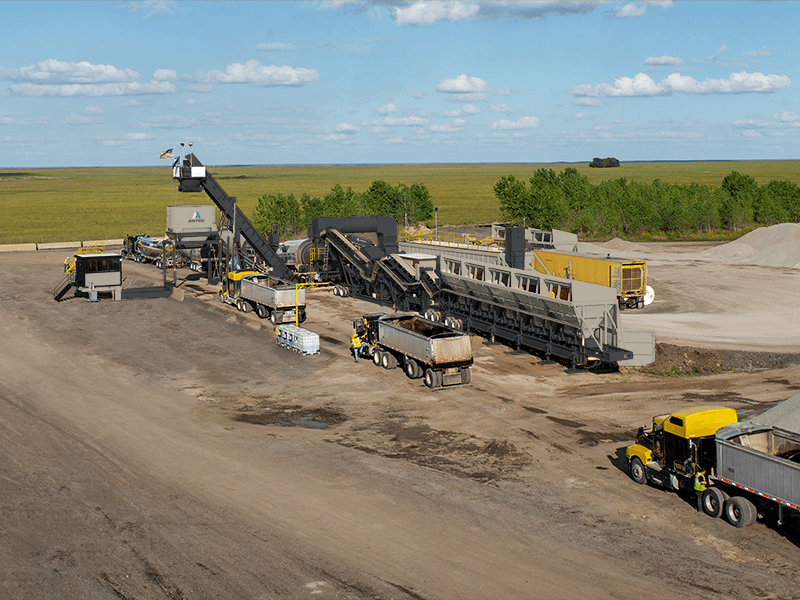 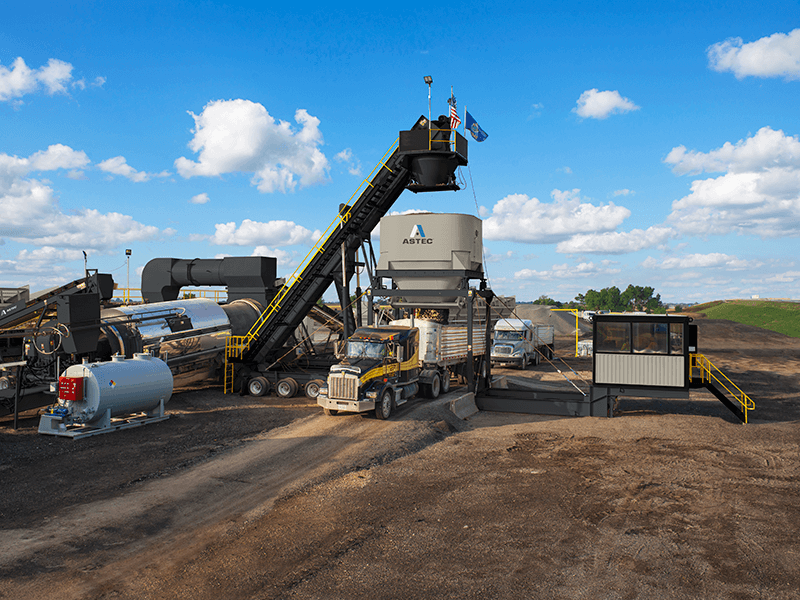 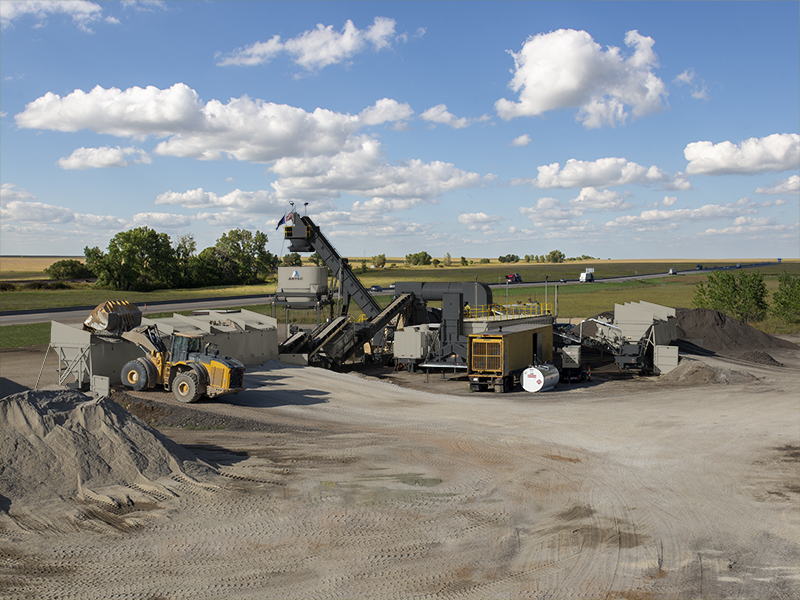 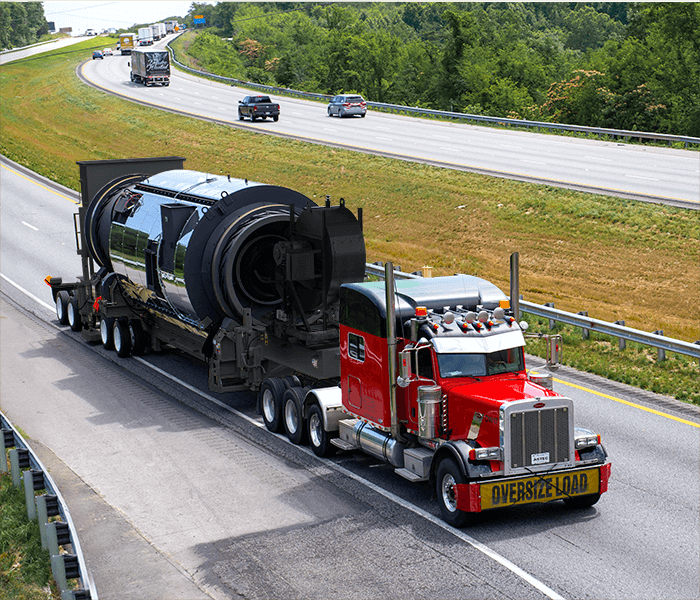 Thank you for filling out our form.

Your information is safe. Check our privacy notice for more details.